Remember that cybersecurity breach Yahoo announced back in September 2016, reporting that 500 million user accounts had been hacked two years earlier? Earlier this week, the company outdid itself by reporting it also had been breached (in what seems to be a separate attack) in August 2013—and 1 billion accounts were compromised.

END_OF_DOCUMENT_TOKEN_TO_BE_REPLACED

What do you get when you combine an artificially intelligent system with a human analyst’s intuition? The answer may be an accurate, efficient cybersecurity system. END_OF_DOCUMENT_TOKEN_TO_BE_REPLACED 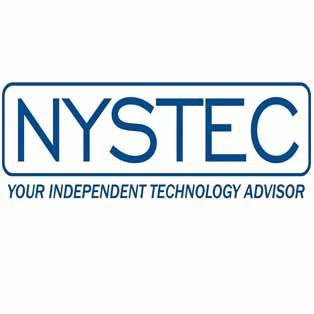